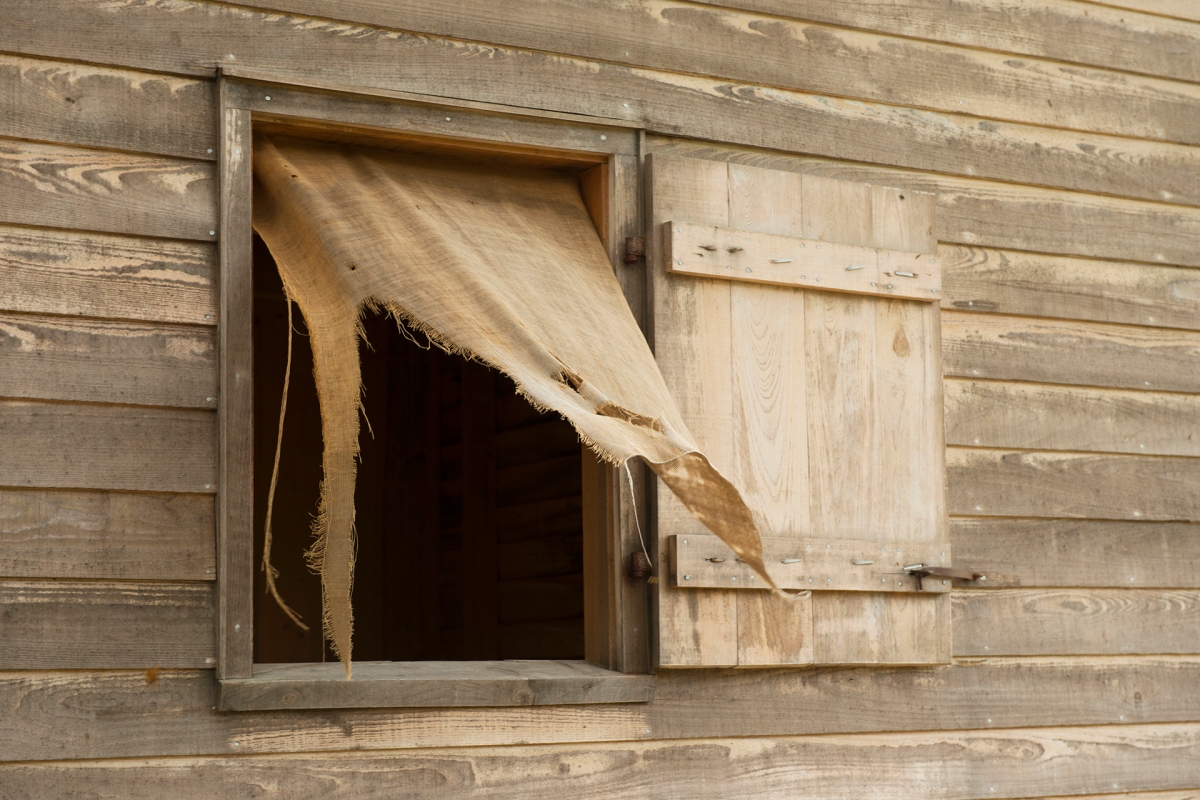 When planning my trip to New Orleans, several people suggested visiting a plantation. Oak Alley, an hour outside the city, was of particular interest because of its 300-year-old alley of McDonogh oaks. More than that, though, I felt a trip was important because it would provide a glimpse into the antebellum South’s history, juxtaposing the lives of wealthy plantation owners with the slaves who were once forced to work for them.

It’s easy to imagine living a life of luxury as you tour the Big House, tables set with fine china and glasses filled with wine. Walking through the reconstructed slave quarters, though, it’s hard to get an idea of what life would have been like because things are cleaned up and sterilized. The thing that ultimately got to me was the wall of names–all the known slaves who toiled away there under the hot Louisiana sun.

I think it’s worth a visit for anyone planning a trip to the New Orleans area. In addition to touring the main house and slave quarters, there’s a restaurant that serves Southern Cajun/Creole Cuisine (best red beans and rice of my life!) and cottages for  anyone interested in spending the night. You can also just walk the grounds and let your imagination wander. 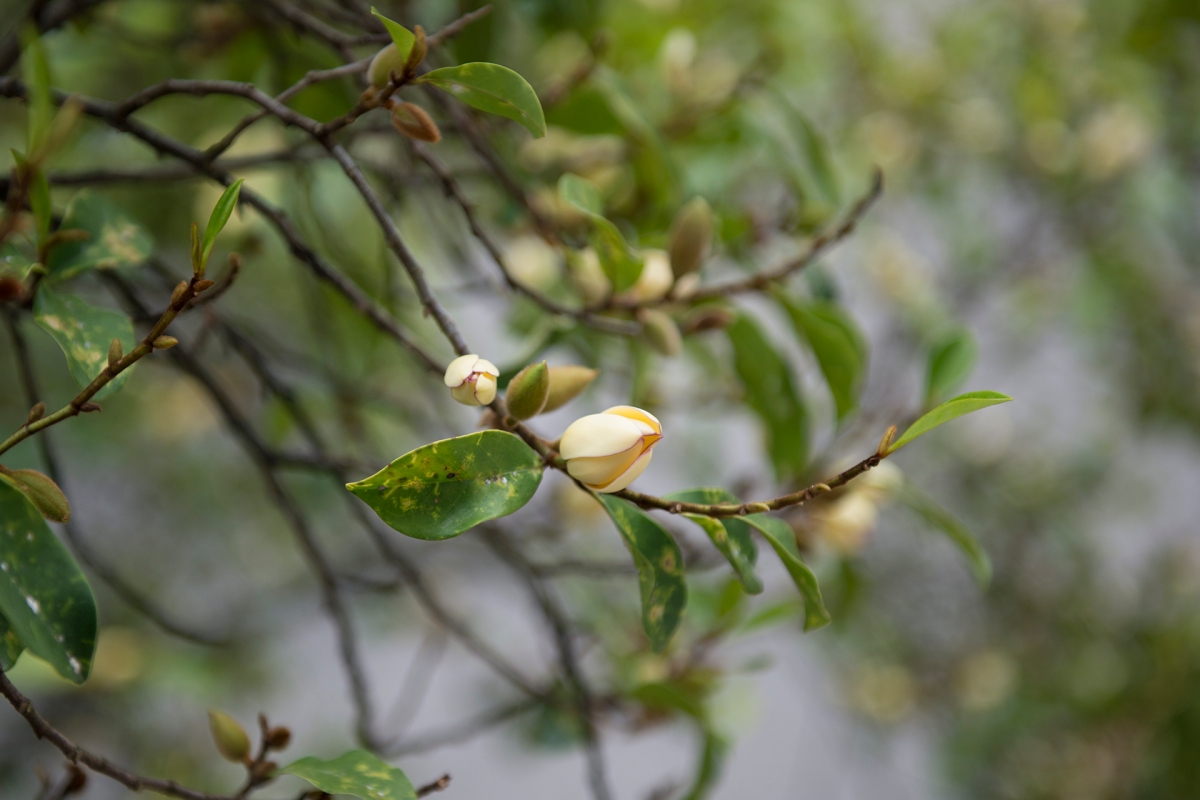 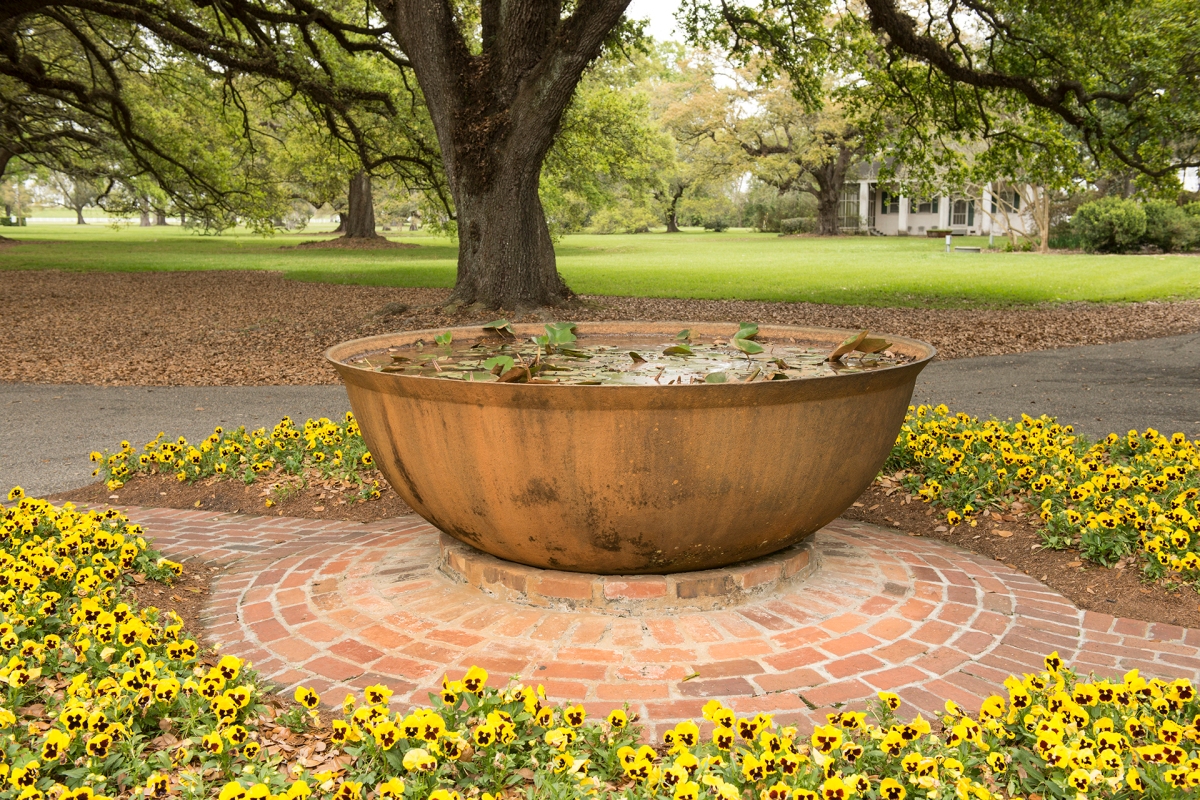 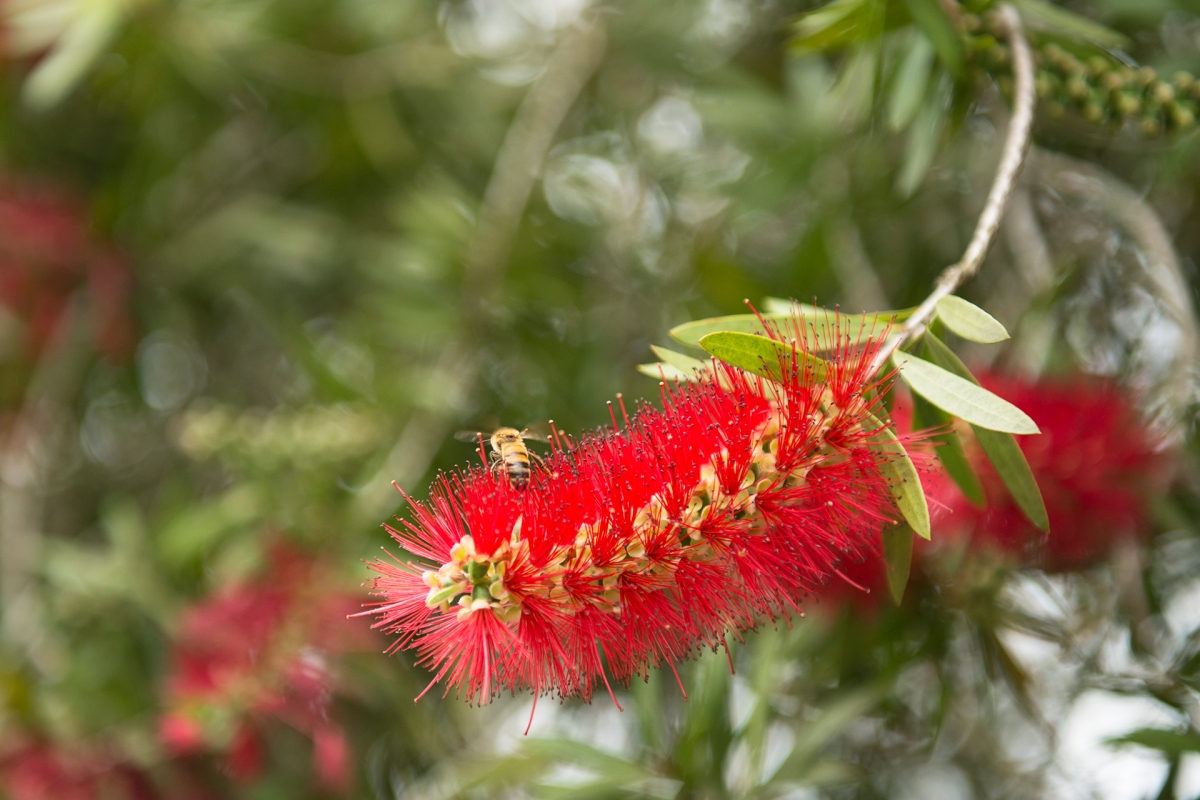 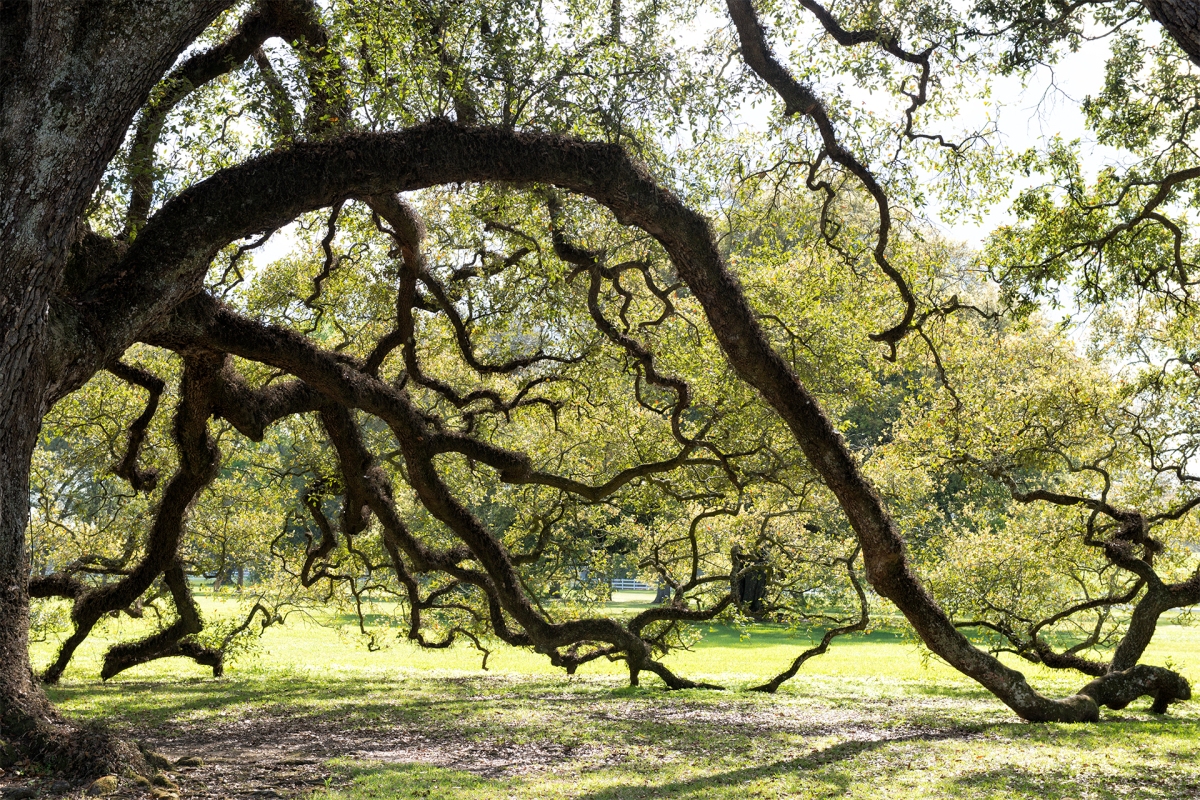