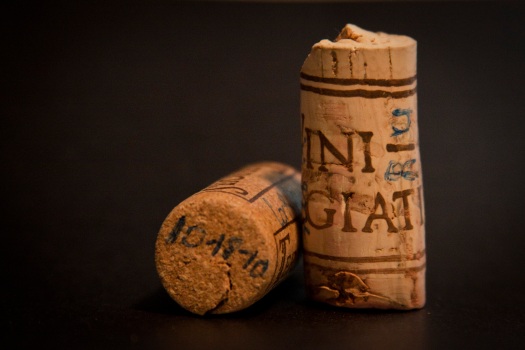 Last year during the Superbowl my friend Erica and I (under the influence of beer, silly football commercials, and Matt’s mac & cheese meatloaf) decided we wanted to travel somewhere.  After scouring internet dating sites, we determined the best looking men came from Cork, Ireland.   Tentative plans were made to visit during the jazz festival.   Again, there was copious amounts of beer in this discussion.

As usually happens, we sobered up and forgot about it until movie night this past July.   Someone had rented “Leap Year”, which is about a woman who flies into a geographically altered Ireland (thanks, Hollywood) to propose to her long-time boyfriend.  Of course Amy Adams meets a dark, handsome Irish man instead who proposes eventually on the Cliffs of Moher (I’m guessing) and they live the implied happily ever after.   Well, who wouldn’t want that?

Again, as the movie thrall faded, I forgot about it…until Patrick, the young bartender with Irish heritage, schooled me in Irish whiskeys at Black Forest.   A friend would later tell me the Jameson was just trying to go home when I booked a flight to Dublin on my phone from the bar.  Welcome my new mantra, Cork 2010.

I decided I’d give international dating a try and joined a site.  That was interesting, and some of the men were down right crazy.  One wanted to “make babies and family”.  I was definitely not up for that.  But, I kept on until I found a couple of people I considered safe AND fun.   Details forthcoming in future memoir…

Skipping ahead so you have a reason to read my memoir one day….It’s true that attractive men reside in Cork, as originally suspected.  In fact, the two corks above were shared with someone in particular on a night I barely remember.  It was the best trip of my life, and I continue to romanticize it and long to go back.

Actually, plans are already in the making.  I just booked a flight back to Cork, a decision I made completely sober and of relatively sound mind.   I’ll land there after winter quarter, on March 25.  Who knows what adventures lie ahead – maybe I romanticized the original trip too much and now I return for nothing?   There’s no way to know until I go.

Regardless, there’s no greater rush than pressing the “book flight” button…