If you have been following my blog, you may have come to the conclusion that I disappeared in County Cork, Ireland.  This would be partially correct.  I went off the grid.  I decided that I didn’t want a phone, internet, or anything really connecting me to the outside world. 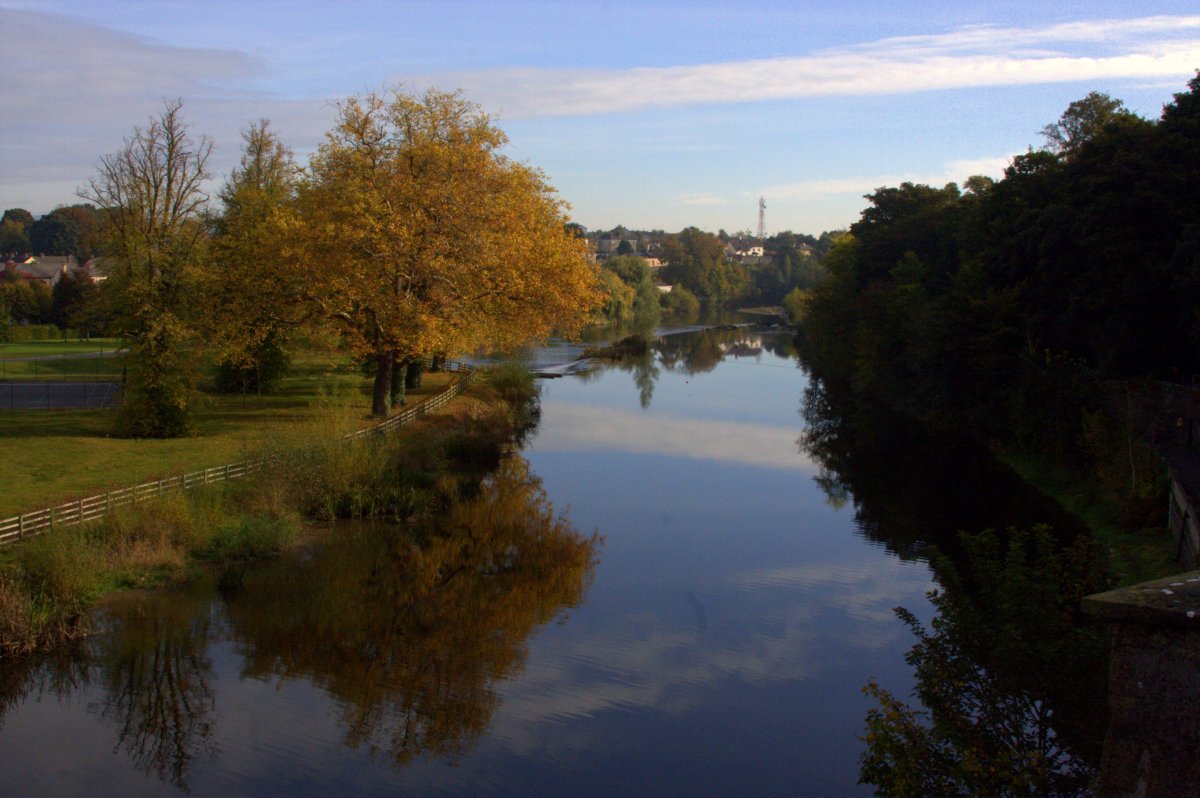 At the time I wrote my last blog, I was trying to pace a Garda (correction from earlier – they are not called cops) at Guinness drinking.   Never do this.  Irishmen have extra-large livers designed specifically for pub crawls.  Norwegian girls do not.

In an attempt to recover from Sunday night’s activities, Kieran drove me to the cute  little harbor town of Kinsale where I got some great photos at this place called Charles Fort.  (Those will be posted later this week on SmugMug.) 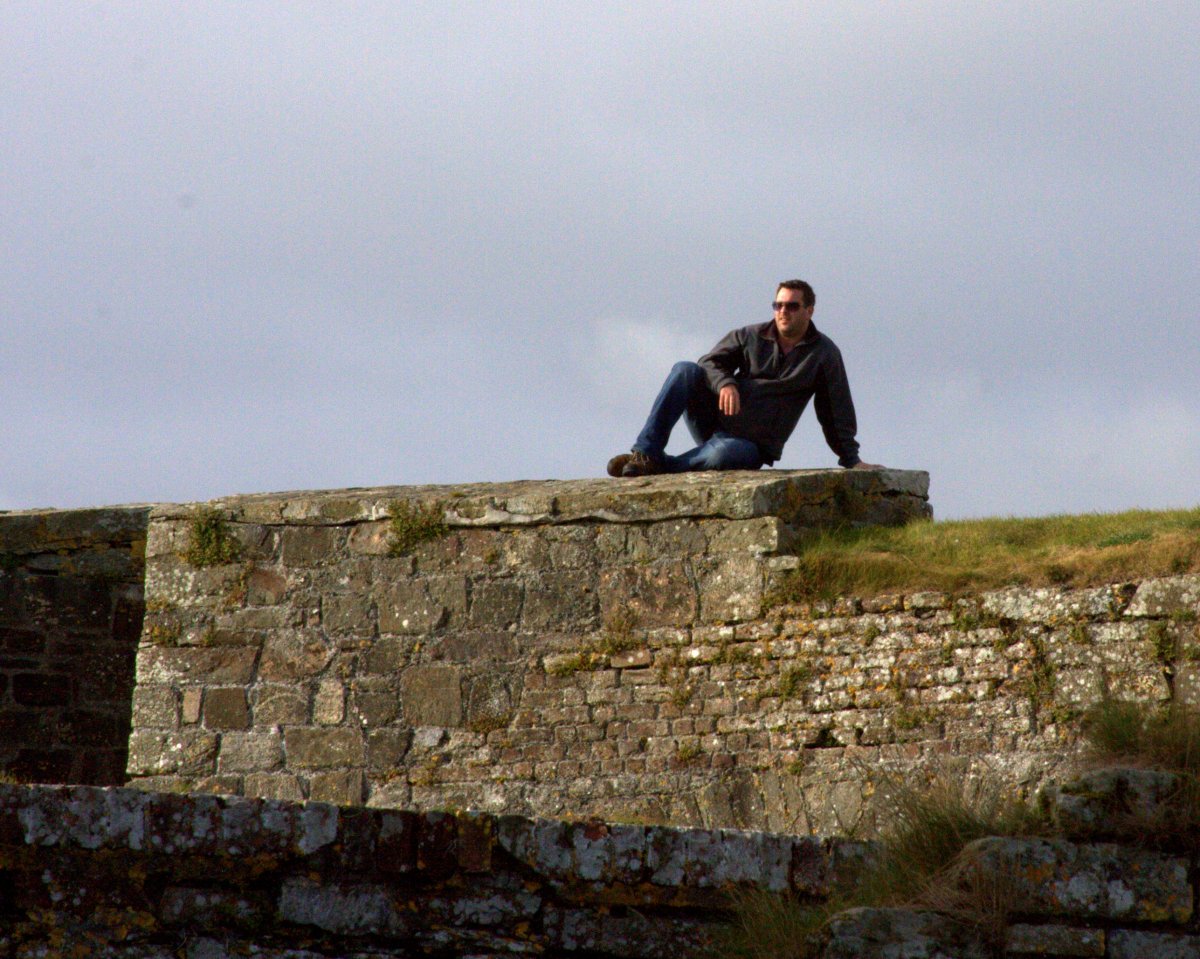 Kieran basks in the sun, enjoying some alone time while I do my photography thing in Kinsale.

I left Cork on Tuesday after a quick stop for lunch and shopping at the Jameson Distillery.  Then it started to rain for the first time since arriving in Ireland, which was appropriate since I felt like I was leaving my heart there.   It was hard leaving Kieran in the Jameson parking lot…not knowing for sure if I’d ever be back.  There’s no way to really know.

I drove in silence the first leg of the journey from Cork back to Dublin, until I stopped off in Cashel to get pictures of some famous ruins. 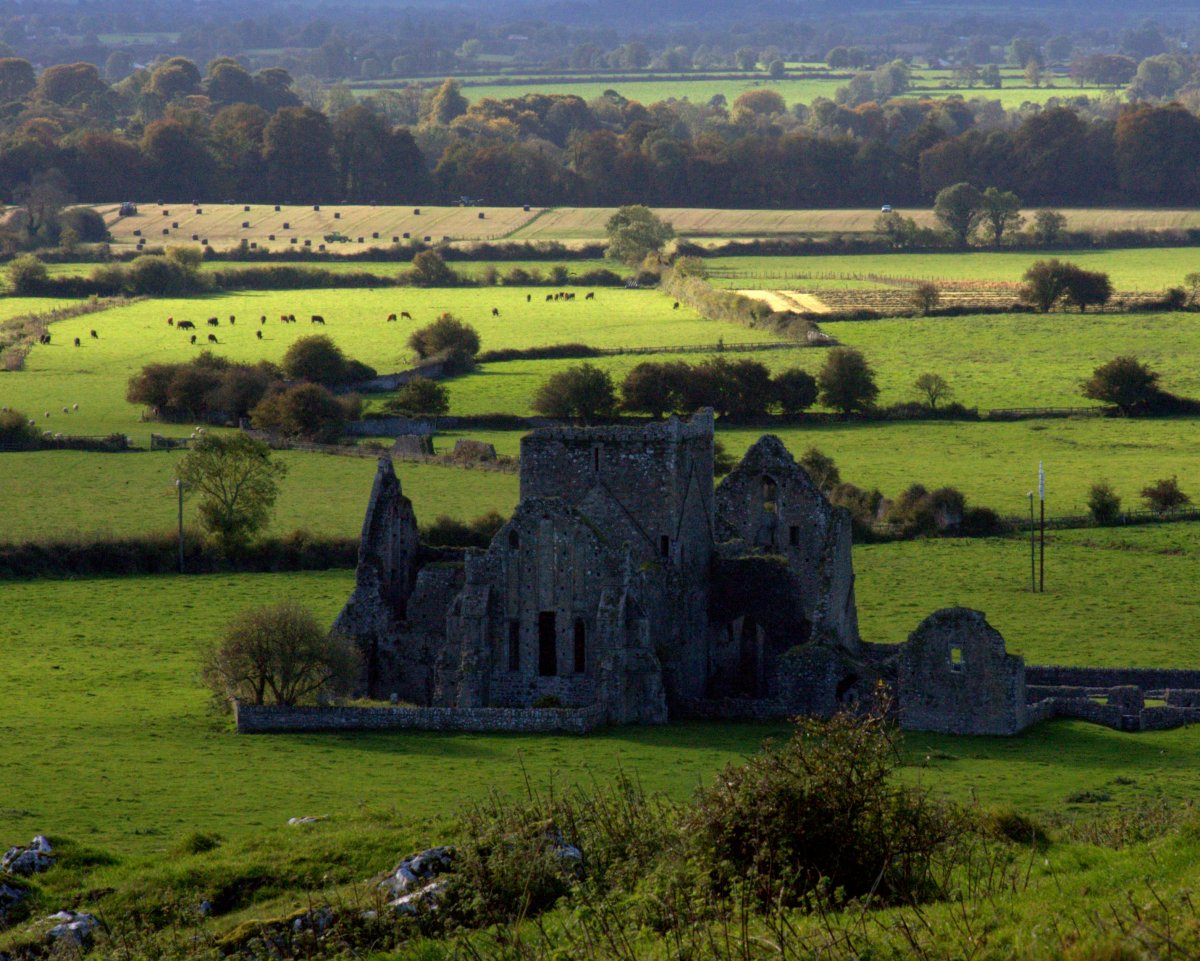 The Irish green is really amazing, isn’t it? 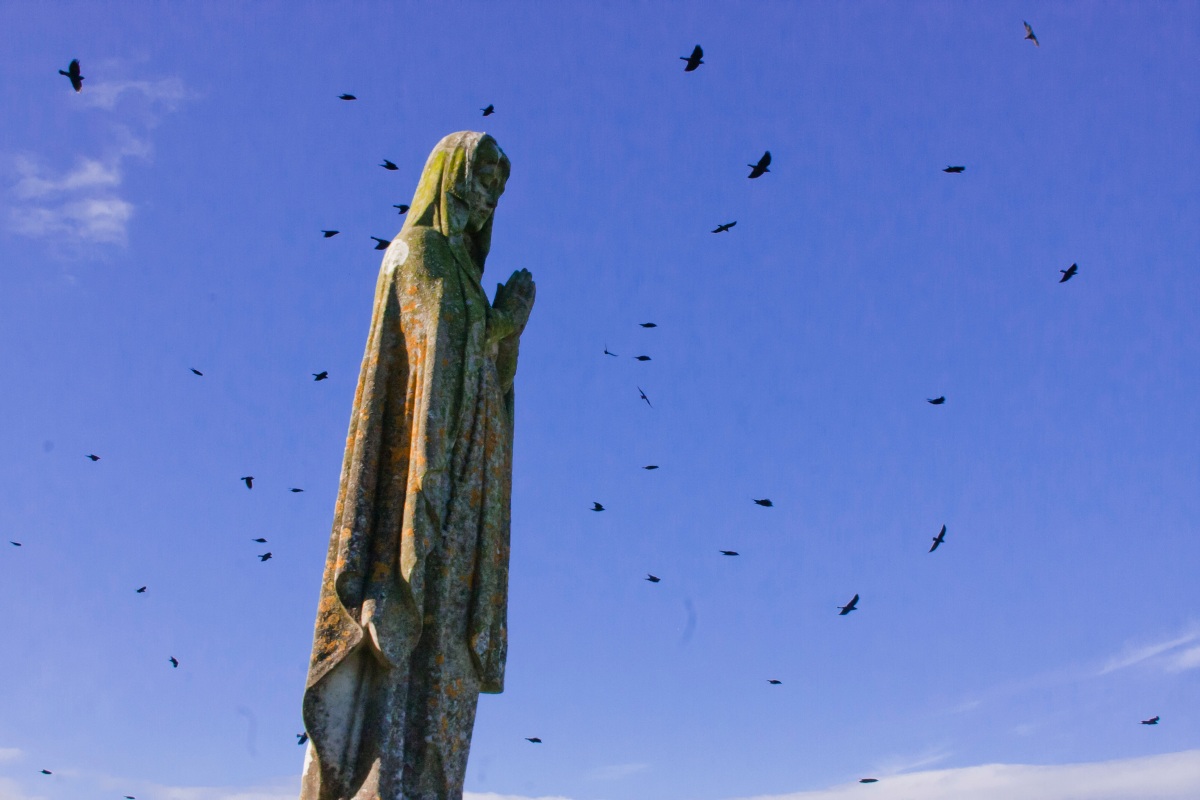 Gravestone at Rock of Cashel, with some very excited birds

When I entered the freeway again from my little detour, a full rainbow (sans the pot of gold and leprechaun) stretched perfectly over the motorway.  Of course, driving I couldn’t get a shot of that, but it was the perfect way to end the trip.

So, after now being up for over 24 hours, I’m home with lots of photo editing to do.  This I will accomplish after a full night’s sleep.

Would it surprise anyone that I’m already planning to go back?   I need to make it to Galway and stay in Ashford Castle with someone in particular who uses a lot of ellipses….